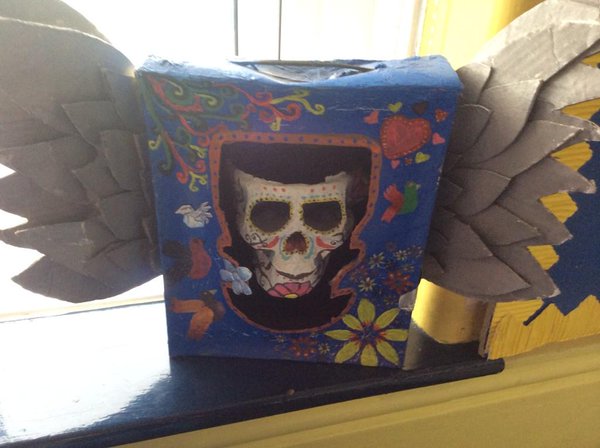 At St Martin’s School we offer Spanish from Year 7 up to Year 13. As the opportunities in languages are vast, we will be offering many opportunities for pupils to experience and use their language knowledge outside of the classroom; such as educational visits abroad, work experience opportunities with local companies and school visits from successful linguists in the world of business.

In the languages department, we pride ourselves on our success through interactive approaches to ensure pupils’ language learning is enjoyable and educational.

All pupils from Year 7 to 9 have four hours of MFL per fortnightly timetable and are taught four key skills; listening, speaking, reading and writing to ensure success in their KS3 assessments.

Pupils are also taught cultural aspects of the Spanish speaking world, as well as making cultural links with Wales. In developing pupils’ cultural knowledge, it also enables them to make cross curricular links with history, geography and art in order to develop their skills and understanding. In recent years the Department has established sound links with the Art Department in creating Day of the Dead displays to celebrate the Mexican festival.

Standards are high at KS3 to ensure pupils are well prepared to deal with the demands of the GCSE course, where they are expected to produce writing pieces independently and to be able to respond confidently orally in every day scenarios. 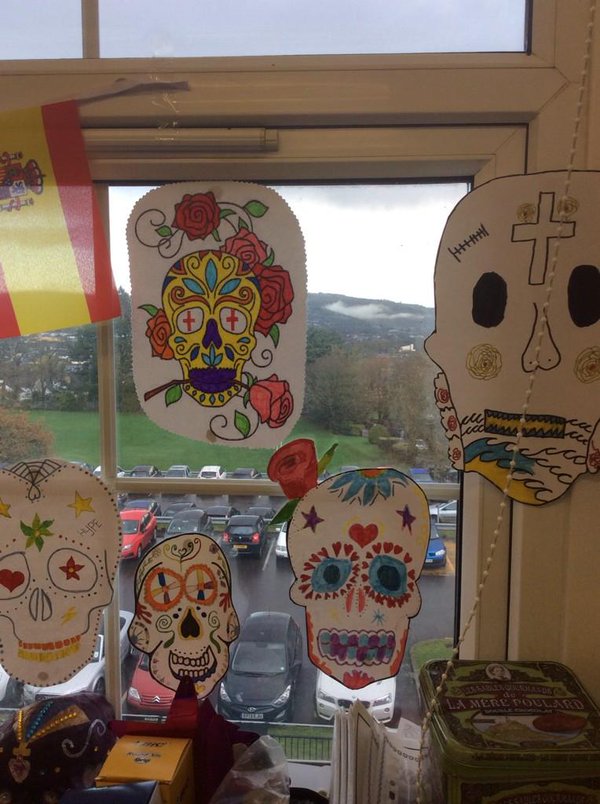 Learners opting to study Spanish at GCSE will follow the new syllabus as of September 2016, which will first be awarded in 2018. The new specification enables pupils to be confident, independent and excellent linguists with an in depth knowledge of the language and culture of Spain and the Spanish speaking world.

There will be no more controlled assessments but pupils are given two years in order to build and develop their language skills to complete the assessments at the end of the two years.

The GCSE is broken up into four components; listening, speaking, reading and writing, which all have an equal weighting of 25%.

As with the GCSE, the new AS/A level specification will be taught from September 2016 and will be first awarded in 2018.

The new specification allows pupils to split the literature and film content over two years, therefore, in Year 12 the first two units are covered which includes the study of the film “Volver”; this is 36% of the overall A level, and the final three units are covered in Year 13 including the study of the play “La Casa de Bernarda Alba”; this is worth 64% of the overall A level.

The AS and A level courses enable learners to delve deeply into the Hispanic speaking world exploring its rich culture and heritage. The course allows pupils to become talented linguists with skills that will always be useful in any future career prospect. 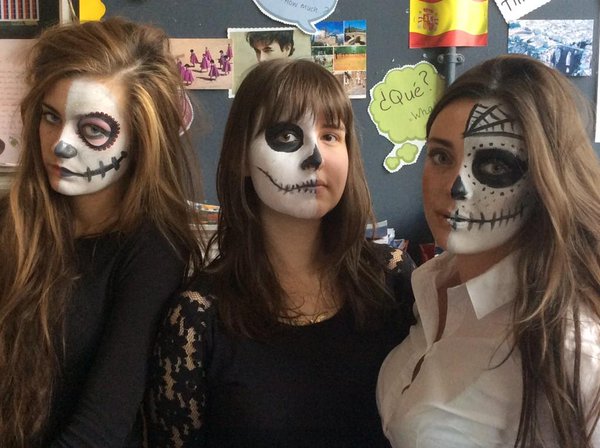 The Department has successful taken foreign language trips to France and several locations in Spain. However, in 2018, the department is planning to take a trip to Barcelona to experience the vibrant culture of Spain and Catalonia, and see how the two cultures coexist in a bilingual Castilian and Catalan community.

Additionally, the department is in the early stages of a new re vamped approach to extra-curricular activities, and will be setting up a language club and will be establishing European language day activities throughout the school every year, as well as being a part of major projects with EAS such as the Multilingual literacy project and hosting a STEM MFL event, whereby pupils will have workshops conducted my businesses who use languages in the world of science, technology, engineering and mathematics.