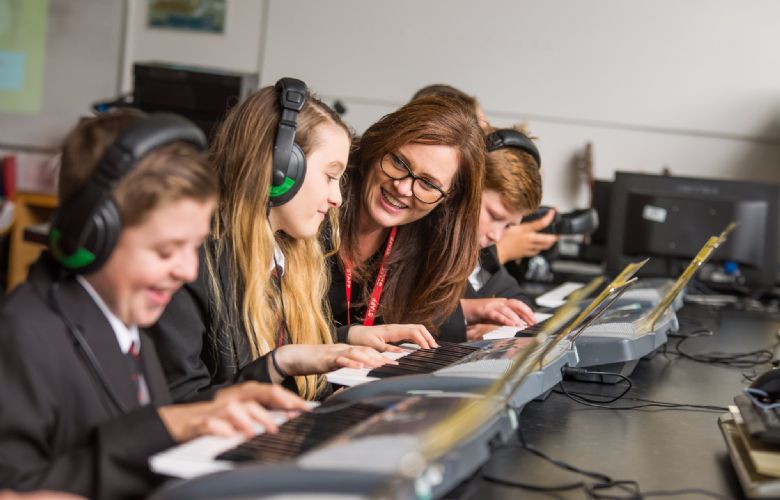 We follow the WJEC specification for GCSE Music. The course is made up of the following units:

Section A: Two compositions, one of which must be in response to a brief set by WJEC. Le 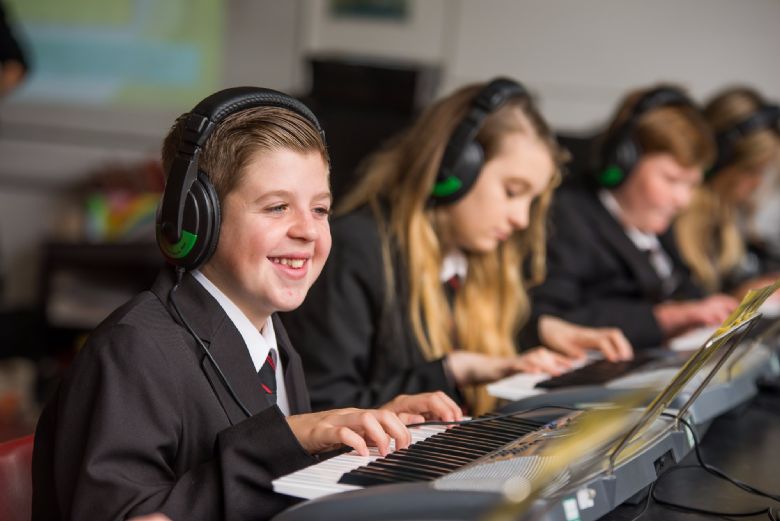 arners will choose one brief from a choice of four, each one linked to a different area of study. The second composition is a free composition for which learners set their own brief. Section B: An evaluation of the piece composed in response to a brief set by WJEC.

Pupils have to answer eight questions in total, two on each of the four areas of study.Two of the questions are based on prepared extracts set by WJEC.

This includes a performance consisting of a minimum of two pieces either as a soloist or as part of an ensemble or a combination of both. One piece must reflect the musical characteristics of one area of study.

In this unit pupils must create two compositions; The first, is a piece of at least 1 minute duration which uses the techniques associated with the Western Classical Tradition, in response to a brief set by WJEC. The second, A free composition of at least 2 minutes duration.